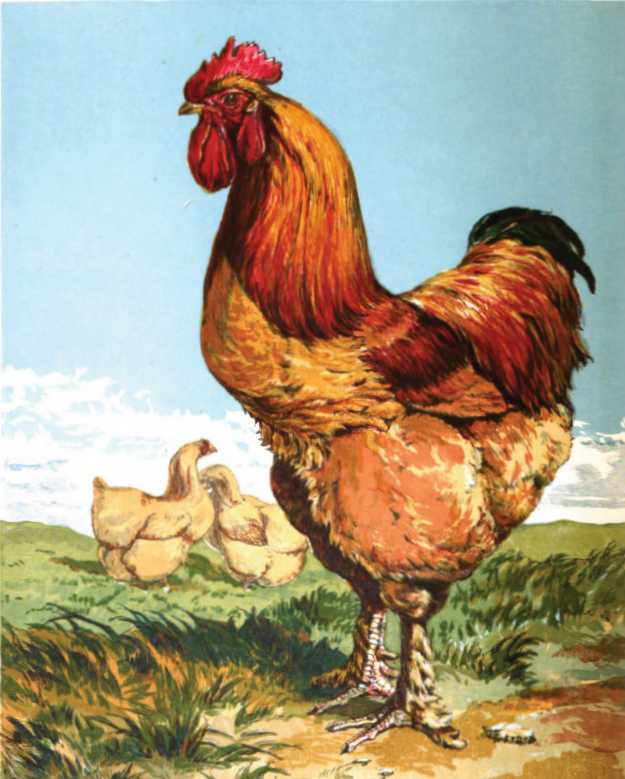 Who would have thought in 1850 that we’d know the name of individual chickens never mind their owners and breeders 170 years later!

As Mr Sturgeon’s letter to the authors of the Poultry Book of 1853 shows, the start of Cochins as a breed didn’t not get off to a smooth start.

The history of my Cochins is a very absurd tale, and full of ill-luck, or perhaps carelessness—a term for which ill-luck is often substituted.

I got them in 1847, from a ship in the West India Docks. A clerk we employed at that time happened to go on board, and, struck by the appearance of the birds, bought them on his own responsibility, and at what I, when I came to hear of it, denounced as a most extravagant price—some 6s. or 8s. Each!

Judge of my terror, after my extravagance, when I found a younger brother had, immediately on their arrival, killed two out of the five, leaving me a cockerel and two pullets; nor was my annoyance diminished on hearing him quietly remark that they were very young, fat, and heavy, and would never have got any better!

The cock shortly after died, and, beyond inquiring for another, which I succeeded in obtaining shortly after the original died, together with a number of hens which reached this country under peculiar circumstances, I personally took but little interest in them till the eve before their departure for Birmingham, in 1850.

Neither my brother nor myself, before we obtained these birds, had taken any particular interest in poultry, and why we came to prefer the light-coloured birds still remains a mystery to me: but so it was, for to Mr. Punchard, and to all others, we parted with none but the smaller and darker coloured birds.

I have often laughed at the dreadful passes my now famous breed has been reduced to, and the very narrow escapes it has had of utter extinction, first the attack of my brother already narrated; then the death of the cock; and, in the third year, the desperate incursions of some mischievous greyhound puppies, who killed, one morning, five young birds, just as they were getting feathered, besides many more on different occasions.

Our birds all came from Shanghae, and were feathered-legged. It is to the cock of the second lot that I attribute our great success. I have had fifty others since, in four or five lots, but not a bird worthy of comparison with my old ones, or that I would mix with them.