I must admit to loving old books, especially those from the Victorian era. The illustrations in these books from the past on keeping chickens and other poultry are beautiful and evocative. The way of writing transports you back to another world. I’m not sure I’d like to live there, but I enjoy visiting. 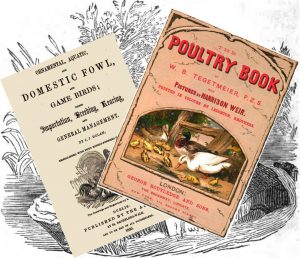 Do remember that some of the advice is outdated to say the least. For example it is now illegal to feed chickens on scraps in the UK.

Some old books suggest feeding chickens with milk. This used to be common practice but the milk contains lactose sugars that chickens can’t digest. It can give them diarrhoea.

I often think that if everything collapsed then books like this would be what you’d need to survive. Information from a simpler age. Often these old ways are far more sustainable than our modern systems.

Of course, not all the ideas in those old books are right but as the saying goes:

“we see more and farther than our predecessors, not because we have keener vision or greater height, but because we are lifted up and borne aloft on their gigantic stature.” 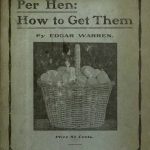 Written by Edgar L Warren in 1899 this book was reprinted a number of times and this image and extracts are from the 1912 edition. Of course, much of what's in the book is outdated now although some information is as valid today as then. I do... 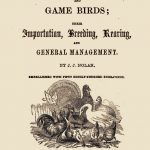 Published in 1850, J J Nolan's work was aimed at those who showed poultry which was very popular amongst the landed gentry and those who aspired to emulate them. Illustrated with drawings and engravings by Mr William Oldham Mr Nolan modestly... 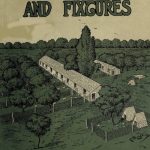 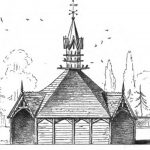 These articles on Poultry Housing  in the Victorian Era are taken from various books of the time. They range from plans for improvised chicken coops constructed from recycled materials to literal palaces holding the flocks of royalty. Contrasting A... 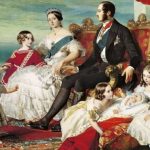 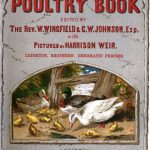 The Poultry Book From 1853 is described as: "Comprising the characteristics, management, breeding and medical treatment of poultry being the results of personal observation and the practice of the best breeders." The cover was in colour which... 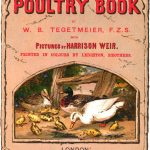 This was a revised and updated version of The Poultry Book from 1853 . The new version was published by a different company who showed both offices in London and New York so it's a reasonable assumption the book was also published in the United States.... 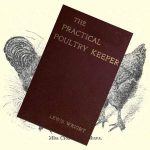 The Practical Poultry Keeper by Lewis Wright Illustrations by Ludlow - First Edition May 1867, Revised Edition 1899, This Copy 1904 THE first edition of this work was published in 1867, its object being to give practical details in such a practical... 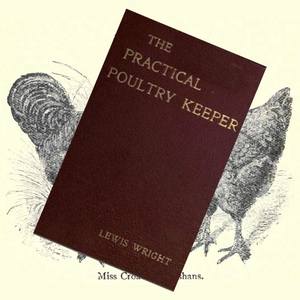 One of my favourites, possibly because it is a British book, is The Practical Poultry Keeper by Lewis Wright, originally published in 1867. The language may be slightly old fashioned but there are some real gems to be found in it.

The Practical Poultry Keeper must have been a real bestseller as it was reprinted over 20 times – as the author states in the preface to the March 1899 and following editions:

“Time proves all things, however; and the constant demand for rapidly-succeeding editions has proved that the practical poultry keeper did fulfil its intended purpose, and supply some real want, and was both understood by, and welcome to, the people for whom it was written.” 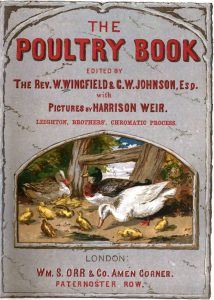 “Comprising the characteristics, management, breeding and medical treatment of poultry being the results of personal observation and the practice of the best breeders“. 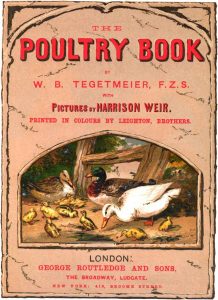 “Comprising the breeding and management of profitable and ornamental poultry; their qualities and characteristics.”

Tegetmeier had been interested in pigeons and domestic fowl since his youth. In adulthood, he was recognised as an authority on both subjects and was a friend of Charles Darwin. 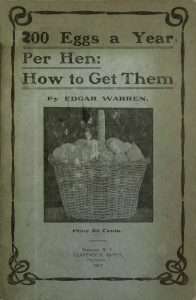 A Practical Treatise on Egg Making and Its Conditions and Profits in Poultry. Edgar Warren’s 1899 book reprinted many times with its snappy sub-title!

A modern hybrid layer can almost achieve an egg a day – we’ve seen  350 eggs a year quoted. Yet at the start of the 20th century, 200 eggs a year was a tough target for those keeping chickens.

I’ve copied some interesting excerpts from the text and a few drawings & photographs for your delectation. I’ve seen copies of the whole book available and would caution new poultry keepers that much of the advice in these old books was not sound and you’re better with modern books and advice.

This photograph was copied from Making a Poultry House by M Roberts Conover, published in 1912 in New York by McBride, Nast & Company. I found it so evocative, the little girls’ shift dress and cap says ‘pioneer’ better than a John Wayne western.

The little girl would probably be well over 100 years old if she was still around. I wonder what happened to her, did she have the life she dreamt of? Her parents hopes for her come true? Perhaps she has great, great, great grandchildren who keep hens unknowing of their family history. 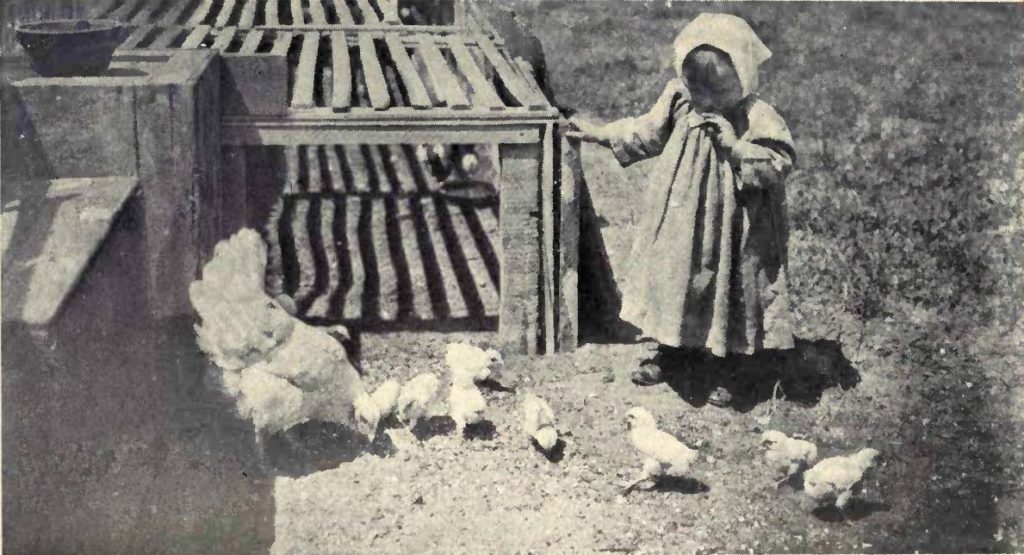 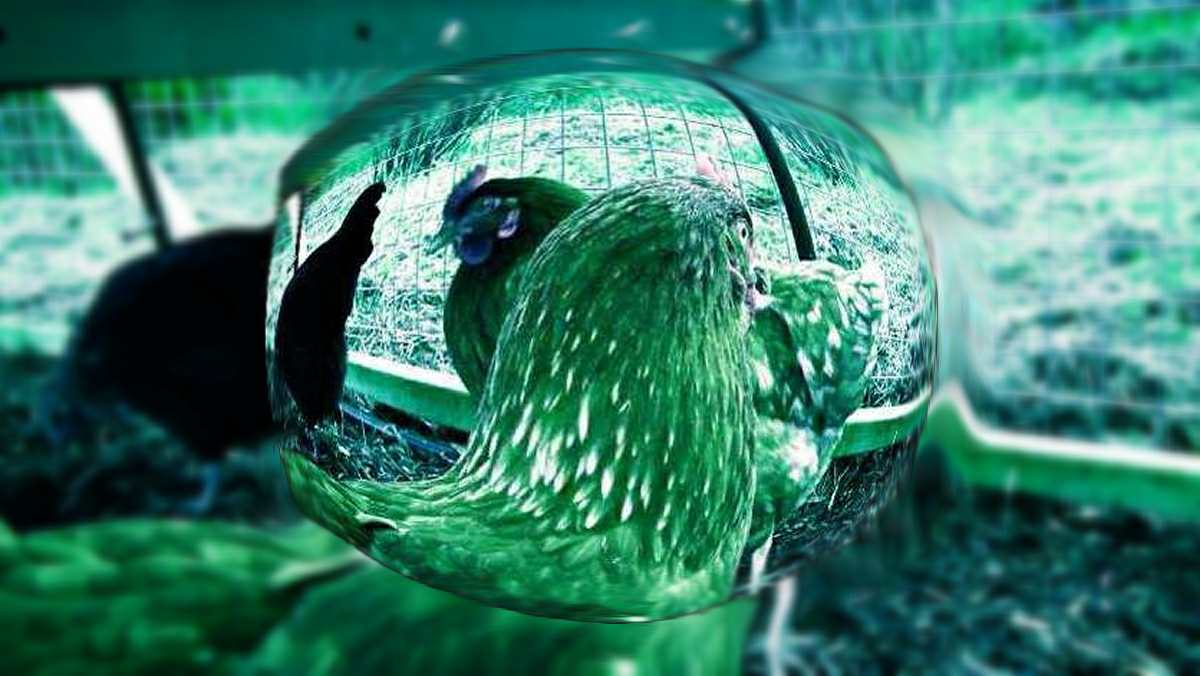 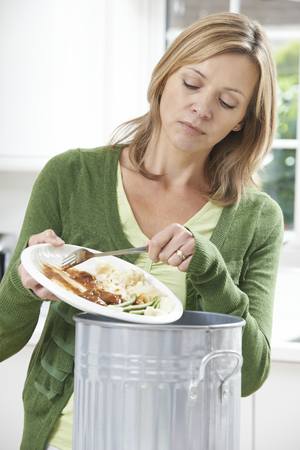 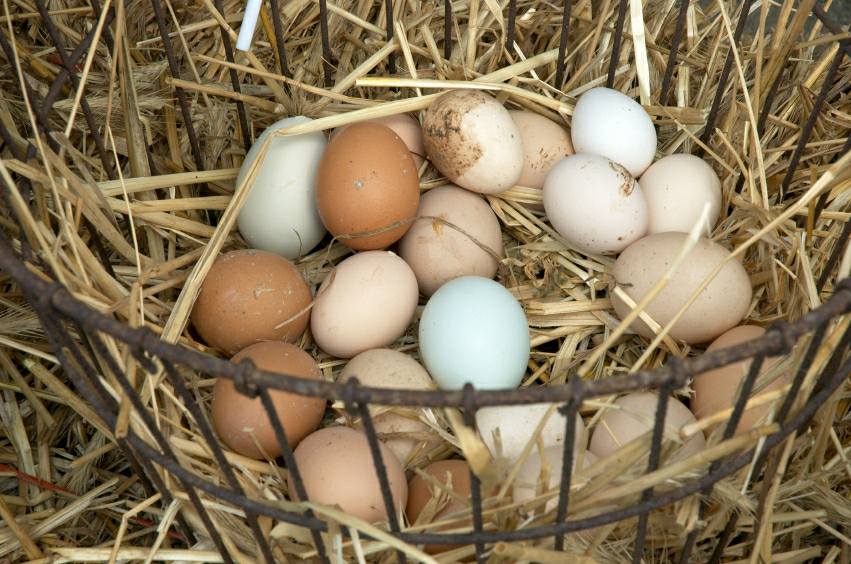 How many eggs will I get from a hen? 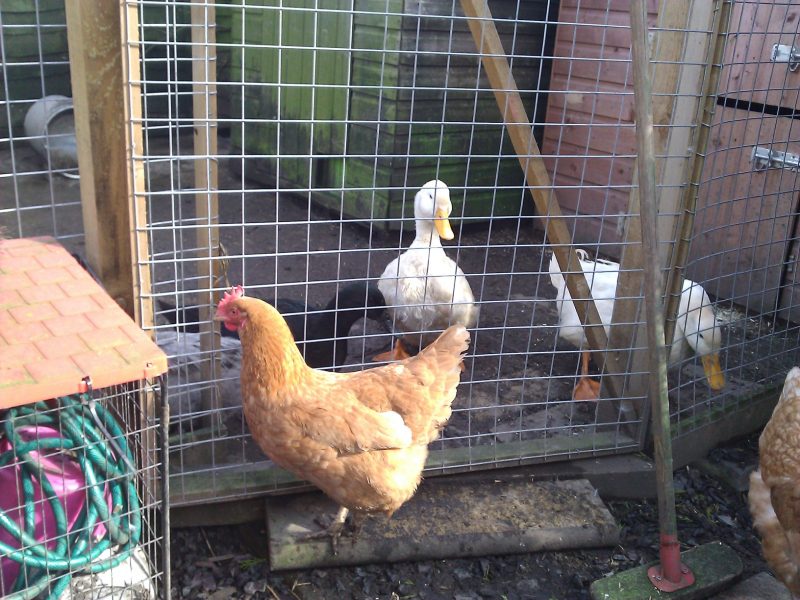 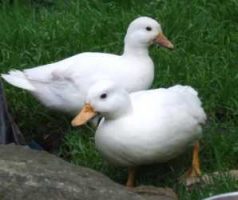 Popular Breeds of Ducks for Backyard or Garden 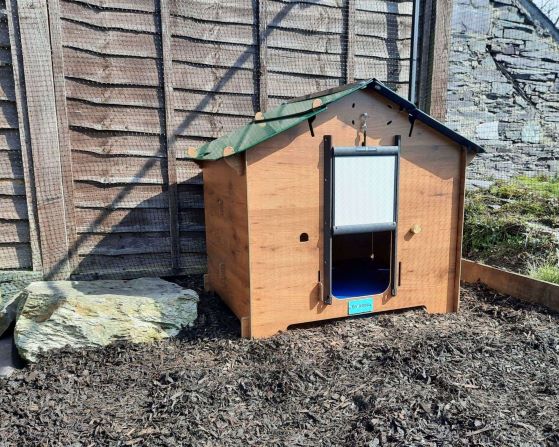 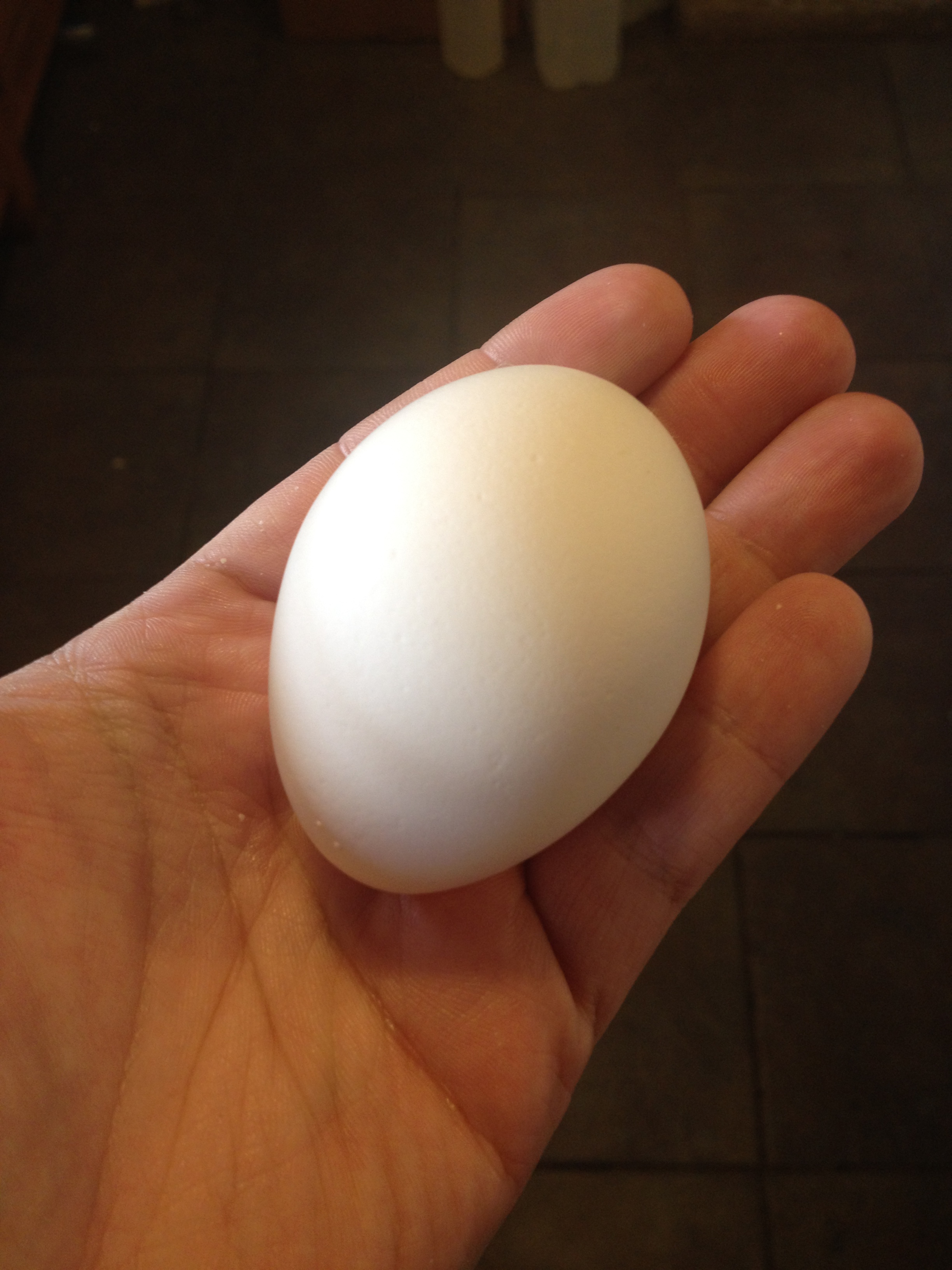 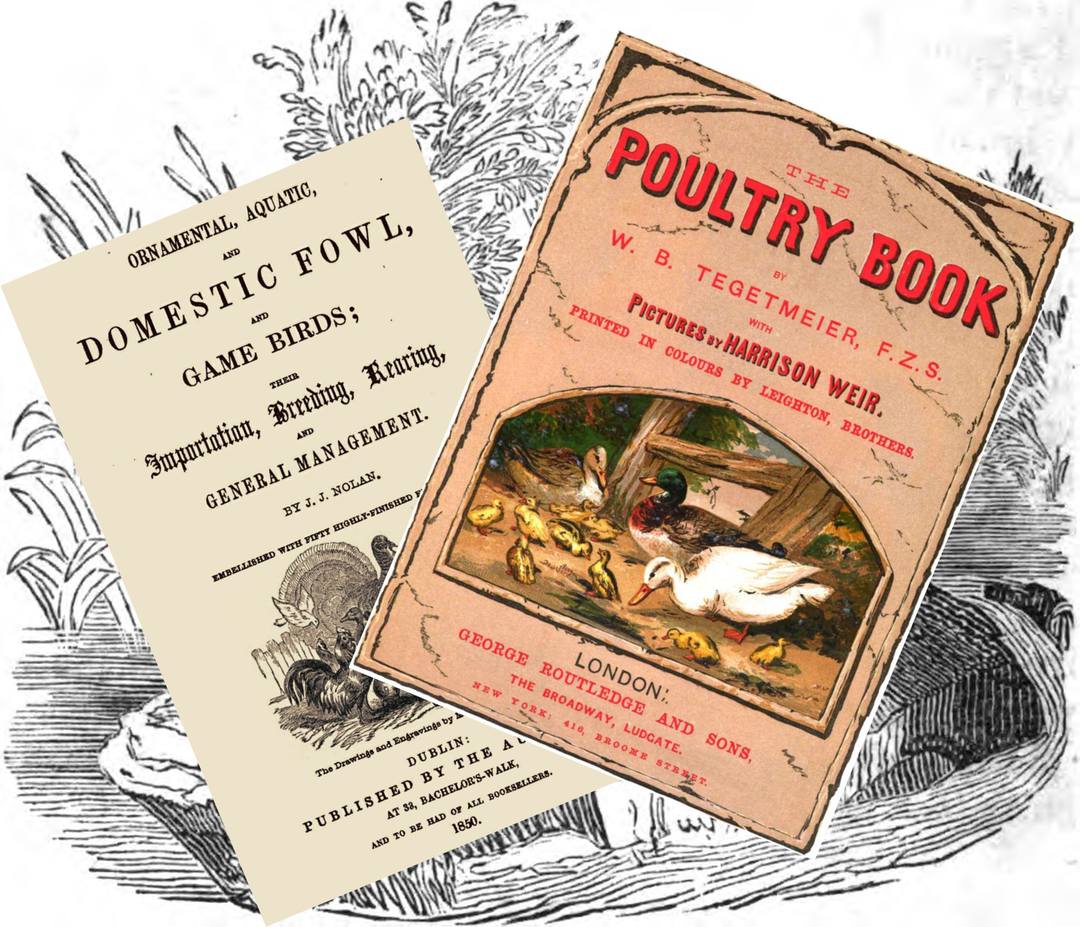 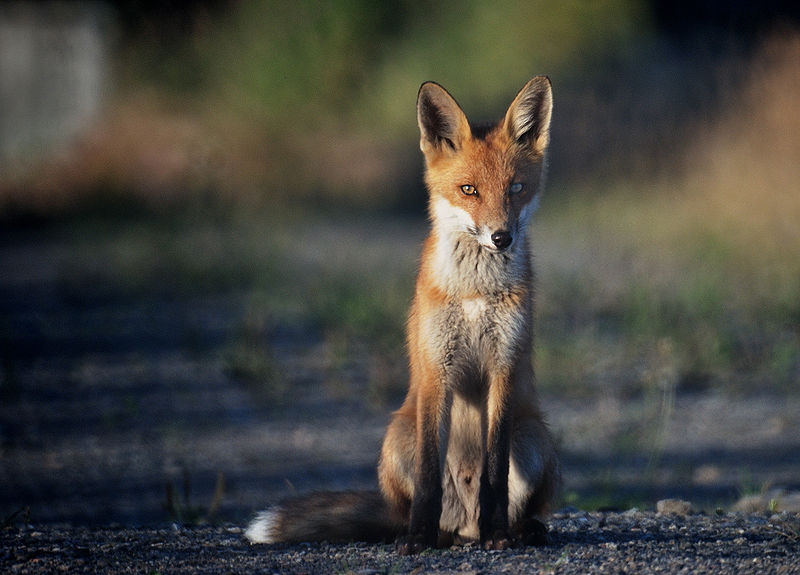