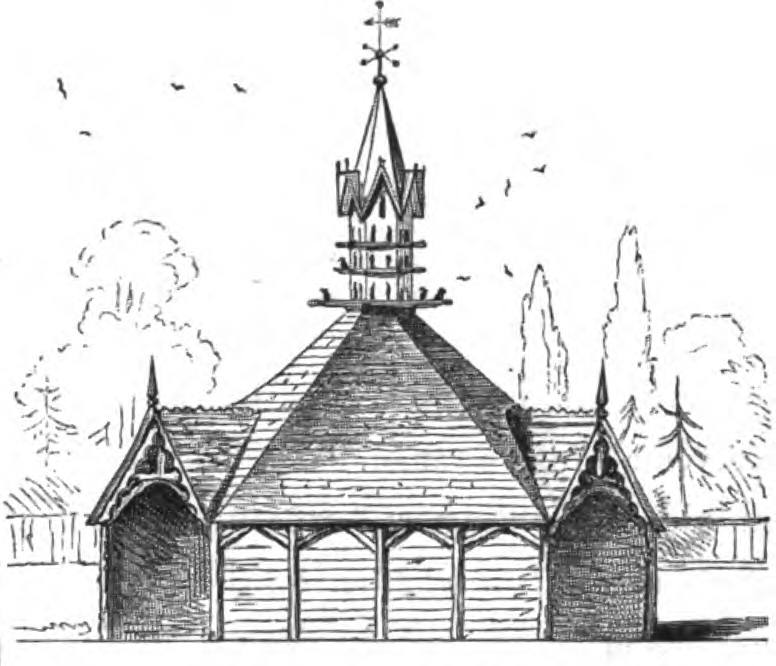 These articles on Poultry Housing  in the Victorian Era are taken from various books of the time. They range from plans for improvised chicken coops constructed from recycled materials to literal palaces holding the flocks of royalty.

It’s interesting to contrast the attitude towards poultry keeping of Victorian Britain and the United States of America. In both countries many of the poorest class kept some nondescript chickens for eggs and table.

In Britain poultry breeding was a hobby of the aristocracy and wealthier classes. The aim was to carry off prizes from shows, not for the monetary reward so much as the status. When Lord so and so’s cockerel won first prize, this was a matter for discussion and envy at dinner parties between his peers.

The breeding programs aimed to improve the breeds but the definition of improvement was to produce birds that met criteria of plumage, conformation and size. Improvements to the utility of the breeds was secondary at best.

Across the pond in the USA the attitude was generally the opposite. There were some noted experts who bred to show as in Britain but the published books were about improving utility and efficiency.

By utility I mean the number of eggs laid per bird per annum, time taken to get to table weight, efficiency of food conversion etc. By efficiency, I mean cost of feed and housing and how to maximise profits from poultry.

So some examples of both for you here. The magnificent luxury palaces of the Victorian Poultry Fancy (as the breeders were collectively referred to) and the practical, economical American poultry houses designed for farmers and smallholders. 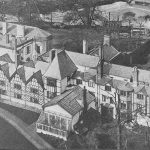 A number of poultry works in the mid 1800's refer to the most palatial poultry house ever built.  Yet it's a mystery I've not solved as to why, apart from in those poultry books, I can find no reference to it. Sadly, non of the poultry books that ... 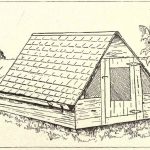 Much of a man's success or failure in the poultry business will depend upon the location and construction of his plant. Where hens are kept in small numbers and given free range, they do well almost anywhere; but where they are kept in large numbers... 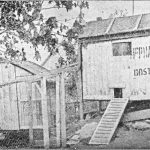 Three Dollar Poultry Houses - Good summer buildings, and in a warm climate suitable for winter. How to Build an Improvised Poultry House Made from Recycled Packing Cases The following article and photo is taken from 200 Eggs a Year, Per Hen: How ... 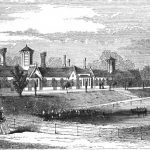 Queen Victoria's Poultry House In a secluded nook, on the boundaries of the Home Park, sheltered from the prevailing winds, by stately clumps of elm trees, stands the Home Farm. The farm attached to Windsor Castle; the private farm of her Majesty...