Bee is now a lot better thankfully. It would seem that a combination of his moult with the worming treatment and my attempts to stop his over attachment made him poorly!

The moult and worming depleted him and for that I just made sure he was eating lots of the waterfowl pellets and some grains and a little poultry tonic in the drinking buckets to perk him up.

The attachment issues are a little more complicated. I hadn’t realised just how strong an imprinted bond could be with ducks and my stopping attention in the way I had with the boys – I was trying to stop them hanging off my legs everyday! – had effected him badly, even though it hadn’t effected Bumble and this is probably since Bumble is attached now to his girlies whereas Bee has never shown any interest in the girls or mating. So, I’ve had to go back to lots of attention for him, let him get on my knee again and while filling the ponds I just have to put up with a drake attached to each leg helping me 🙄 !!!

As well as trying to nurse and cheer up Bee I have had three little recruits dropped off by Cats Protection. Sadly it is the time of year when lots of cats and kittens are dumped by owners 😥  The three little recruits here were abandoned with mum and are now 9 weeks old and as cute as can be! There are two little girls who are both Tabby with a small amount of Tortie on their faces are called Buffy (fluffy Buffy as she is long haired) and Emily and the little boy is Black and White and is called Casper. 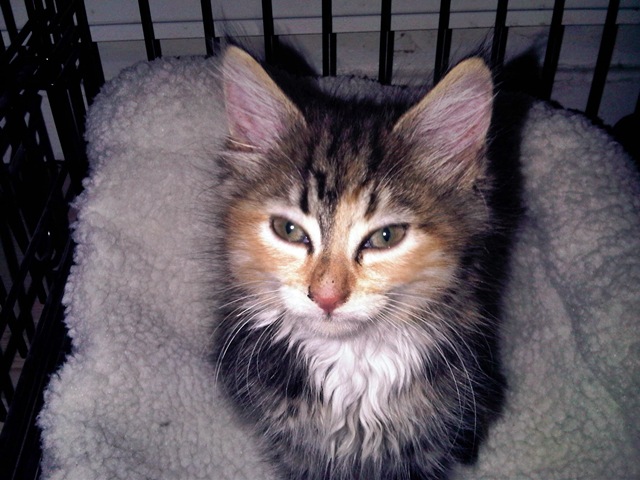 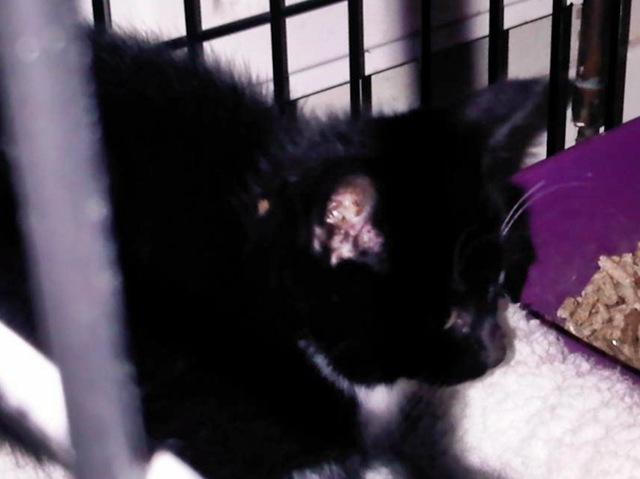 Leave a Comment Here on New Recruits & Update on Bee