Gabriel was over the moon last week when mummy said we were ready to go and collect the new chickens. All the way to the breeder there were giggles and shouts of “bwkarks” “bwkarks”! At the moment all animals are the noise they make so the sheep in the field behind us are “rabaabaas” and the horses down the road “brrrrrs”.

Having decided on a cockerel the lovely breeder Janet offered us one of her favourite boys. As he was a little older than most of the other cockerels she had he is more protective of his ladies as well as already knowing that he has quite a gentle personality (important for us as Gabe plays out with them most days).

Bob is a mix of breeds, but gorgeous all the same! The girls are an Amber Star, a Black Rock and two little bantam mixed ladies. Star (the Amber Star) is by far the cheekiest and bravest of the bunch and is often found pecking at the door or window letting us know she would like a treat.

In order to avoid another predator attack, or at least try to avoid as sadly sometimes no amount of prevention works, we have reinforced the internal coop and moved it to the front of the house opposite our bedroom window. Thankfully the double glazing means Bob’s early morning crowing is very muted (plus Gabe is often up before Bob anyway….).

We are being super vigilant about lock up and let out times, and thankfully Bob is very good at rounding his ladies up come bedtime and stands by the coop door until they are all safe on their perches. 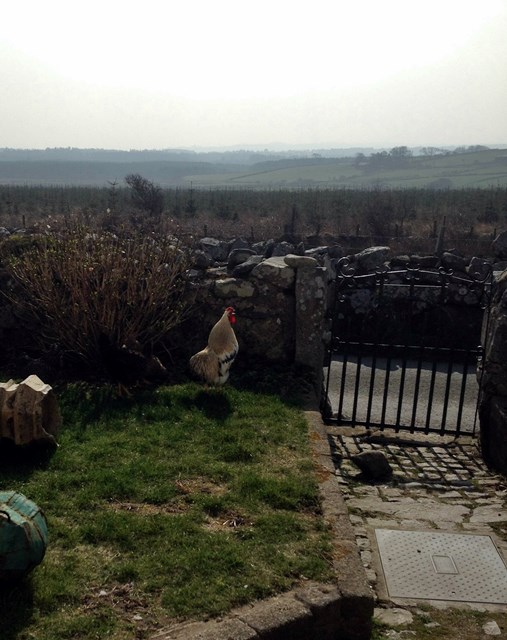 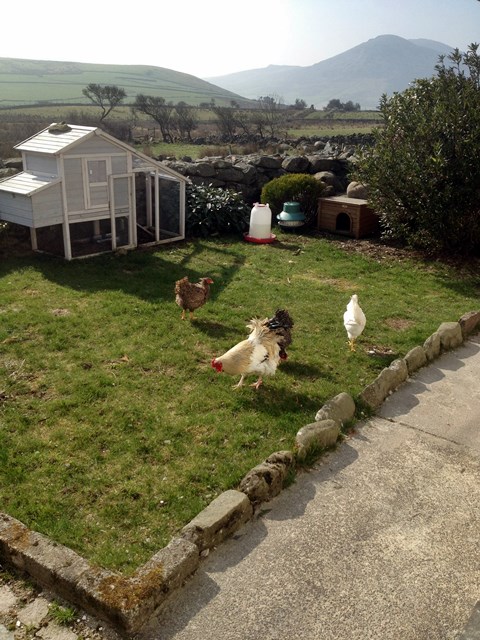 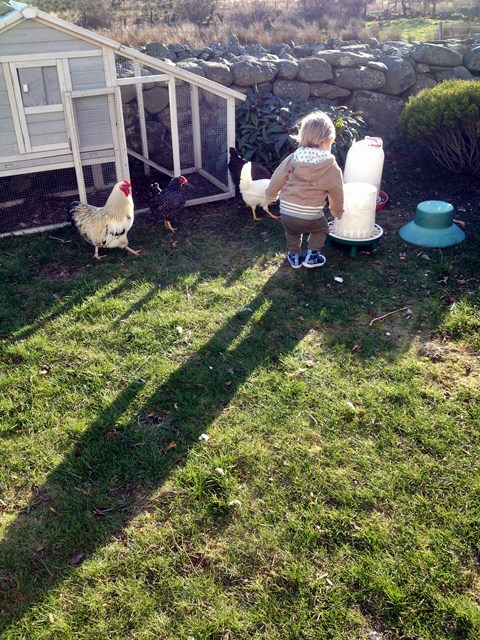 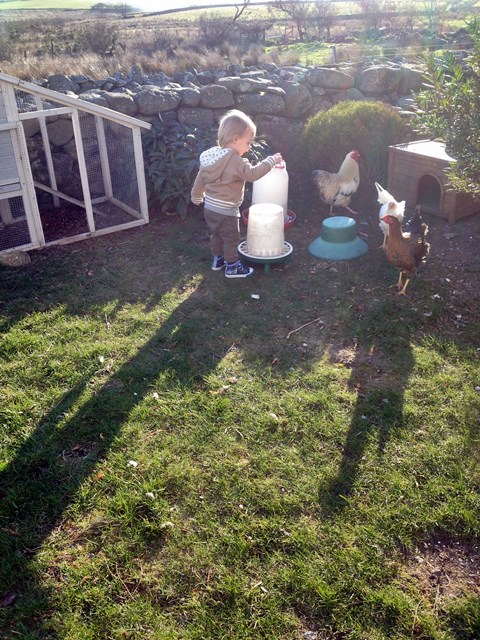 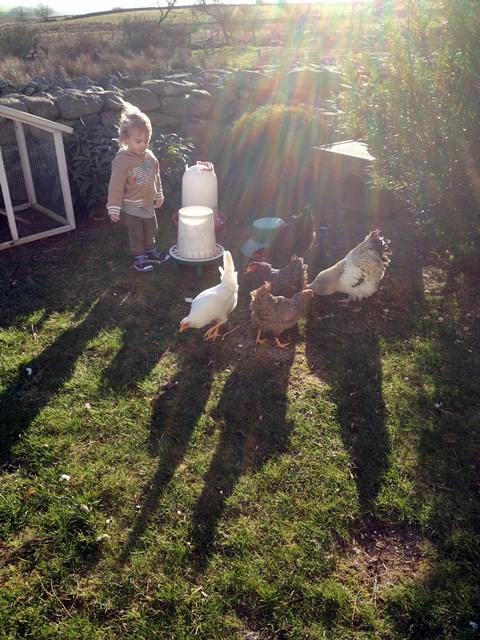