Watch Out – There’s a Fox About

Most of us rarely see a fox and they tend to be dead on the side of the road. In my whole life, I can only recall seeing a fox twice. That doesn’t mean they’re not about though. Foxes are shy and elusive creatures, they generally avoid people.

Because we don’t see them, we might think there aren’t any around. I’ve often had people say to me “there are no foxes around here”. The fact is that wherever you are in Britain there are foxes around. 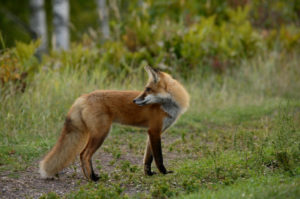 We expect them in the countryside – that’s where wildlife is supposed to live – but there are probably more per square mile in the towns and cities now. In the countryside foxes will take rodents and birds, even worms. They scrape a living and naturally, in nature’s cruel way, the availability of food limits the population. If there are too many foxes in an area, some will starve or die of illness because they’re weakened by hunger.

They’re not a threat to full grown sheep but young lambs can be at risk with foxes which is why a lot of sheep farmers hate them. Poultry are at more risk but free range poultry surrounded by electric fences and with people about are generally safe.

In the towns the fox population is denser because they have a consistent huge food supply available. Why go hunting when some drunk has dropped half a Big Mac in the road and by tipping over a bin there’s a load more food to be had?

Generally killing them isn’t an effective control. This may seem an odd statement but the thing is that nature abhors a vacuum. Kill a fox and pretty soon another fox takes its place, filling the ecological niche.

As for capturing foxes from the city and dropping them in the countryside, I think that’s a cruel and stupid thing to do. The urban fox hasn’t a clue – he looks around the fields and wonders where the nearest KFC is. The local foxes aren’t exactly welcoming either. He does as well as you or I would dropped naked into the heart of the Amazon jungle.

Anyway, what sparked this discussion is our fox-proof run. I was wondering if I’d gone too far to protect my Grandson’s pets. Solid weldmesh walls and roof. Was it really necessary? 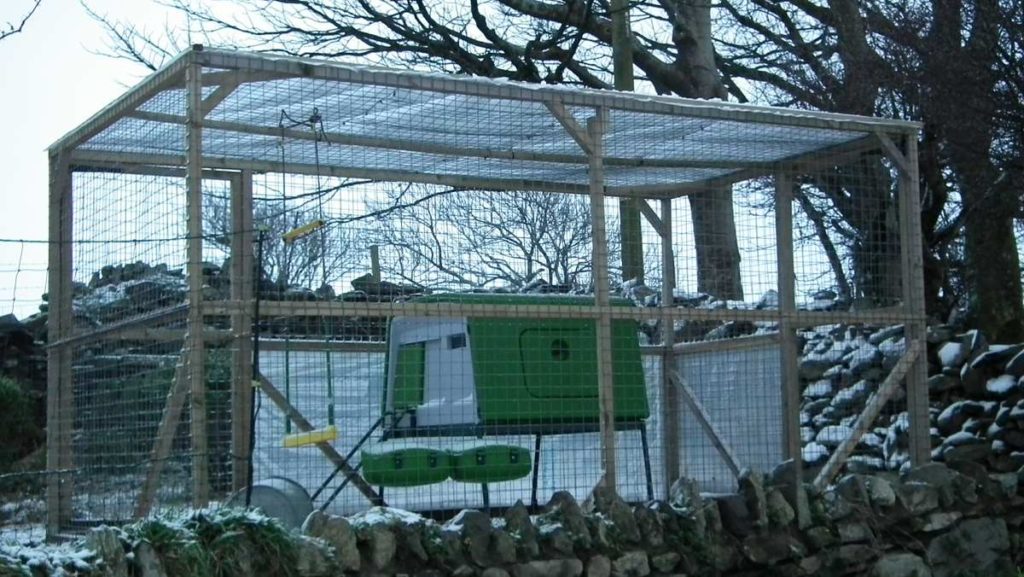 Then sadly one of my daughter’s cats died and we buried him in the orchard with a slate over the top of his grave. A week later we realised he’d been dug up. The fox had gone in from the side and down. What was left on the surface was not nice to say the least.

What it did bring home to me was that not seeing a fox around doesn’t mean there isn’t a fox around.

3 comments on “Watch Out – There’s a Fox About”