Wednesday was awful weather – we had 105 mm of rain. That’s over 4 inches in real money! The wind was really strong as well, gusting over 60 mph. I thought it best to leave the hens in the secure run.

The Norfolk Greys spent most of the day sheltering under the coop but the Nova Browns just carried on as normal despite looking like drowned rats. Around 3 pm I gave them some mixed corn in bowls under the coop. The Charlies (as we call the Browns) always look so happy and excited – even when they’re dripping!

The idea was that they’d fill up on that and digest it overnight, keeping them warm. They didn’t eat it all, I was quite generous, and the next morning they immediately headed straight for the corn rather than the layer’s pellets. Treat for breakfast!

Thursday we were out in the morning so they stayed in the safe run until we got back around one and let them into the main area for a few hours. They’d probably have been OK but I’d rather not come home to find the fox has been.

Today they’re getting a lot of run time. I opened up just before 8 am after dawn came up and left them to get breakfast, popping back up at 9 am to open the door into the main area. They were hopeful that I’d got a treat but then rushed out to play bug hunting.

I think I’m going to have to rake out some of the dead grass from the main run before spring. I thought the pasture mix was denser than it is but I’ll rake off and move the fence to keep them off a patch which I’ll overseed. Once that’s established, I’ll swap them onto it and do the other half.

I’m also going to have to put some shelter for them. I don’t want to fully enclose the run but something to keep the rain off them and stop the wind a bit. More on this when I’ve thought it out. 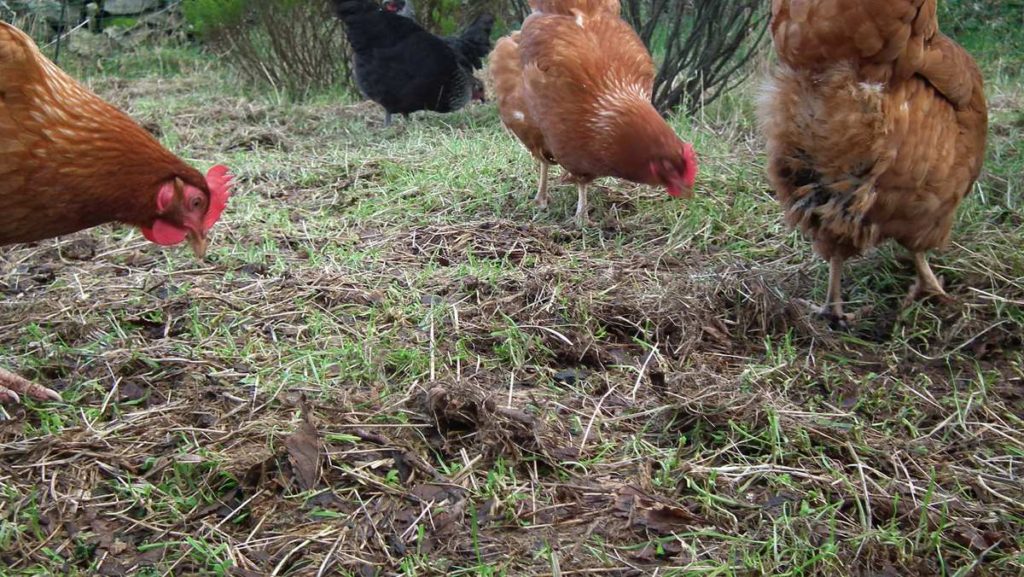 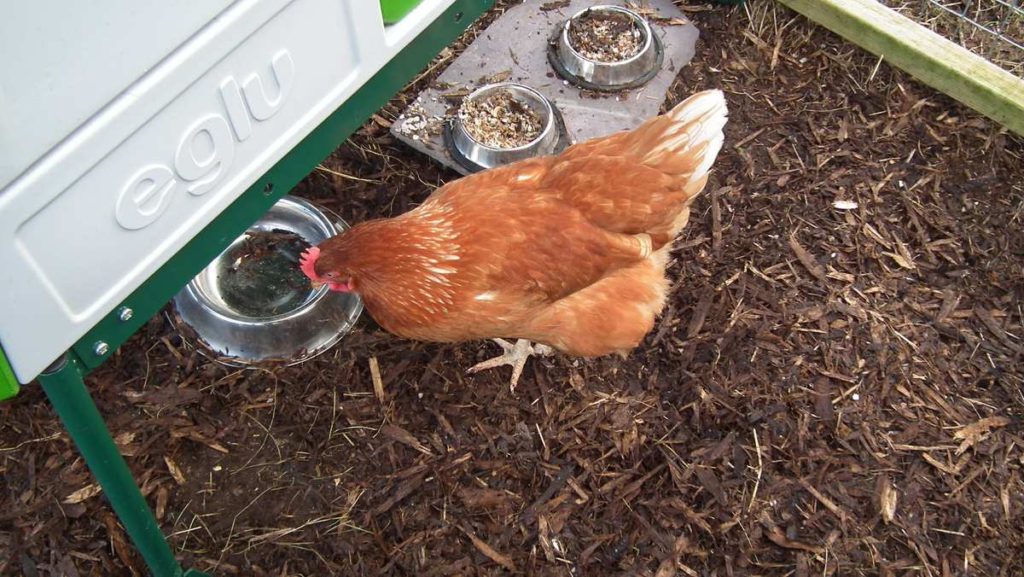 Where is the Corn? There was corn in here yesterday, but it’s vanished after we ate it! 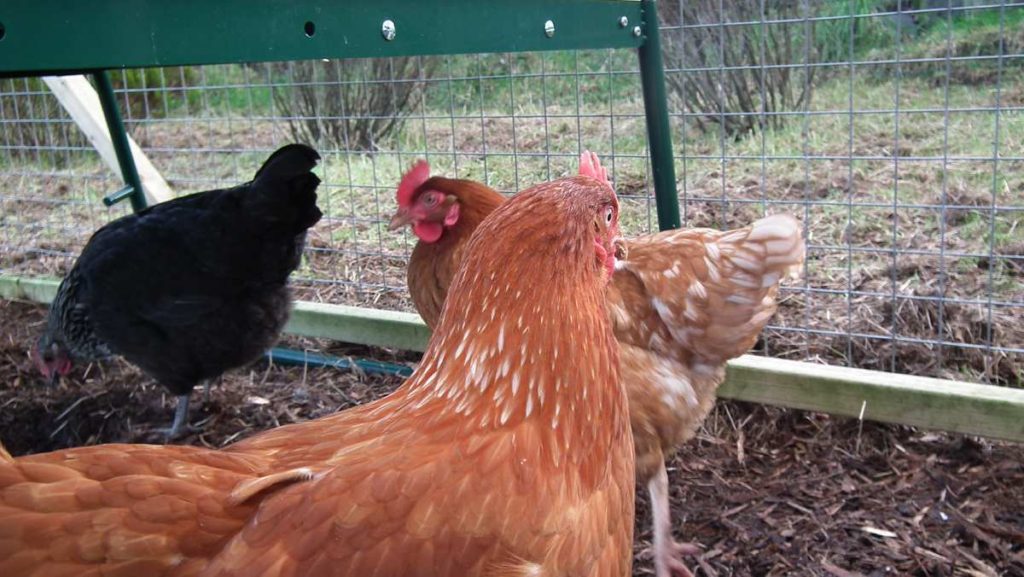 Chicken Eye’s View in the run.

Leave a Comment Here on Wet & Windy but Nice Today!