Home › Keeping Chickens the Old Way › 200 Eggs a Year Per Hen: How to Get Them › Breeding Chickens – Selecting Stock 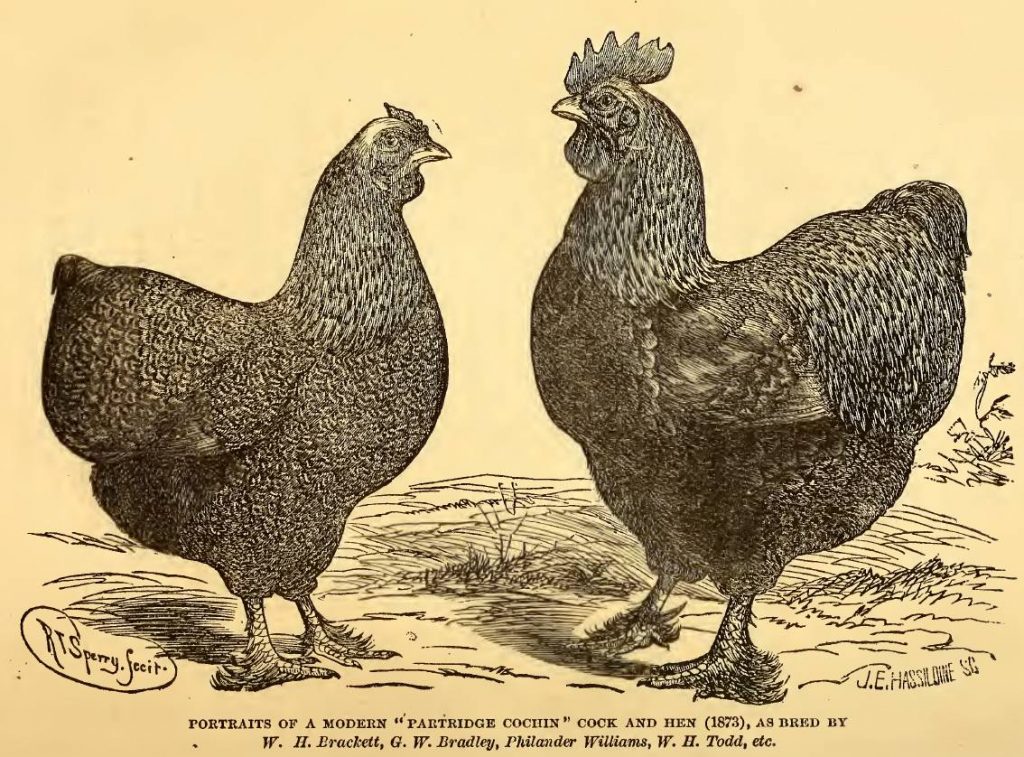 This article, Breeding Chickens – Selecting Stock, is based on Edgar Wallace’s article in his 200 Eggs a Year Per Hen: How to Get Them from 1899. It is just as relevant today and hopefully of use to readers who wish to try breeding chickens for themselves.

The only bird fit to breed from is one that is in good health and thoroughly mature. Probably the best mating is a vigorous, well-grown cockerel with year-old hens; next to that a cock with mature pullets.

A pullet should have laid out at least one litter before she is put into a breeding pen. Even then it is better not to use her, if you can help it. There is no surer way of running out a flock than to breed from immature birds.

The Male – Importance of Roosters

You often hear it said that “the rooster is half the pen.” It is meant by this that one-half the blood of the offspring will come from the male side. Such being the case it is highly important that the cock or cockerel should be a good bird.

A few paragraphs back I spoke of the fact that the hen in her wild state laid from six to ten eggs a year. The average farmer’s hen lays from 75 to 100 eggs in the same time. What has made the increase? It has come, as I have said, from improved nutrition and from selection. But the selection has all been on the male side!

It is the practice on the farm, and I doubt not has been for generations, to keep the best male to breed from, but to breed indiscriminately from the females.

The fact that under such haphazard methods of keeping fowls as have prevailed in the past, egg production has increased tenfold, is a remarkable tribute to the value of the male as an agent in building up the egg yield. 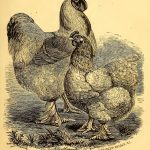 This article, Breeding Chickens to Increase Egg Production & Utility General Rules , is based on Edgar Wallace's article in his 200 Eggs a Year Per Hen: How to Get Them from 1899. It is just as relevant today and hopefully of use to readers who... 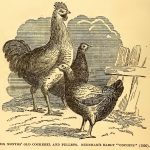 Nowadays we are well aware of the benefits to be had from cross breeding chickens and hybrid vigour. Almost without exception our commercial table birds and layers are hybrids and cross-breeds. The science of genetics was only established by Gregor Mendel,...