The chicks are getting huge now. The three boys have all got very noticeable combs and even tiny little Biscuits (Cream Legbar) is now too big to escape from the garden through holes we didn’t even think to cover up as they were so small! Instead though Biscuits has found her wings….

Today was wing clipping day. Even though she is still a youngster it was necessary as we found her on top of the compost bin and one flight from getting out of the garden completely. Wing clipping is easy and shouldn’t intimidate people. You just take the first 8-10 primary flight feathers off on one side and it unbalances the bird stopping them from flying. Since clipped she doesn’t seem to be able to escape, but time will tell…..

My favourite of the chicks has to be little Cheesy Poof.  A bundle of Buff Orpington fluffyness and she is just adorable. If in the garden she follows you everywhere and loves to sit on your hand having her head stroked.

I have to admit to having been naughty though and I have named the Buff Orpington boy. Little Wotsits is still destined for the pot though as my partner is doing the “deed” this year which is necessary as my neighbours probably wouldn’t appreciate the crowing at 5am! 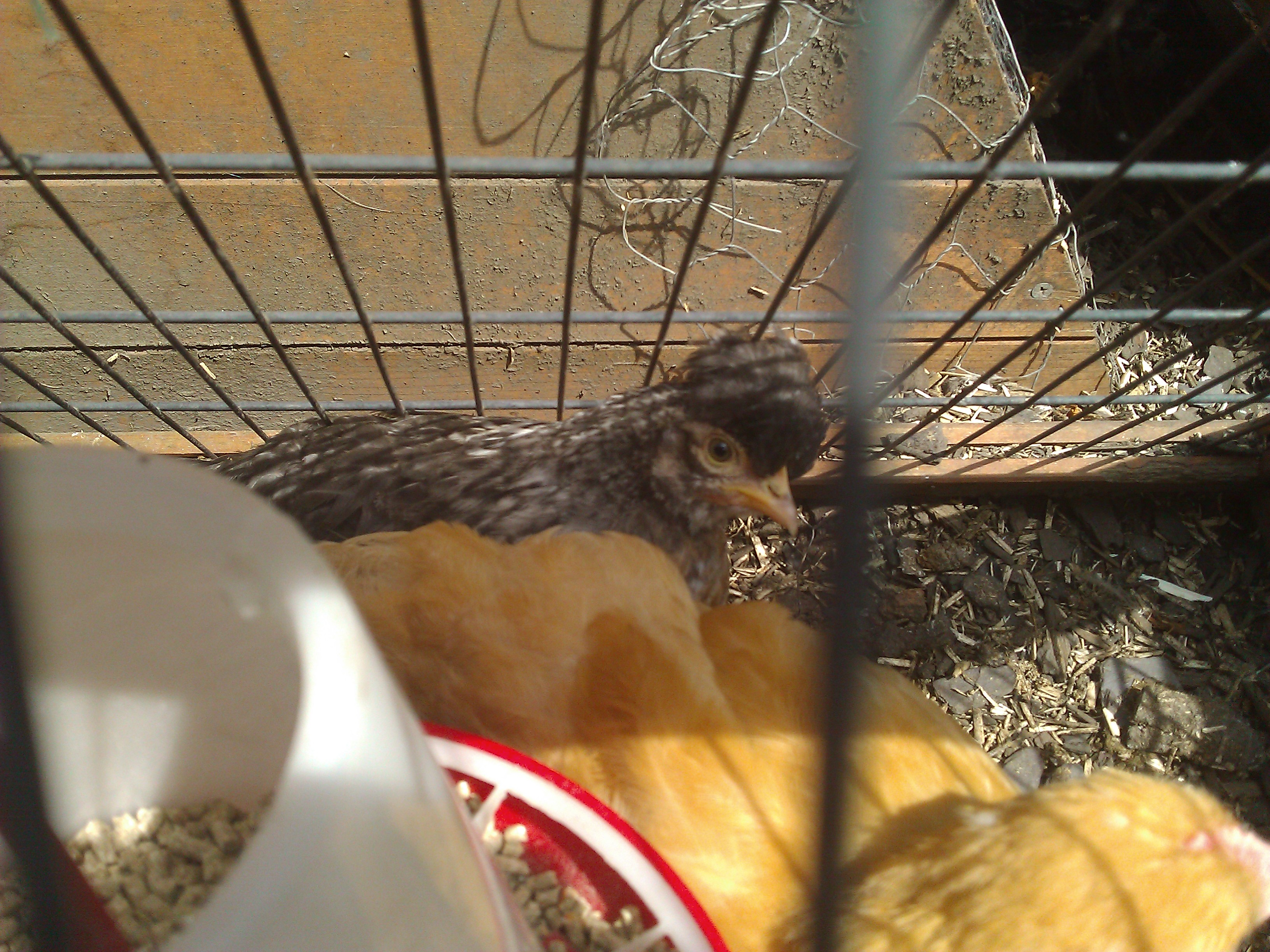 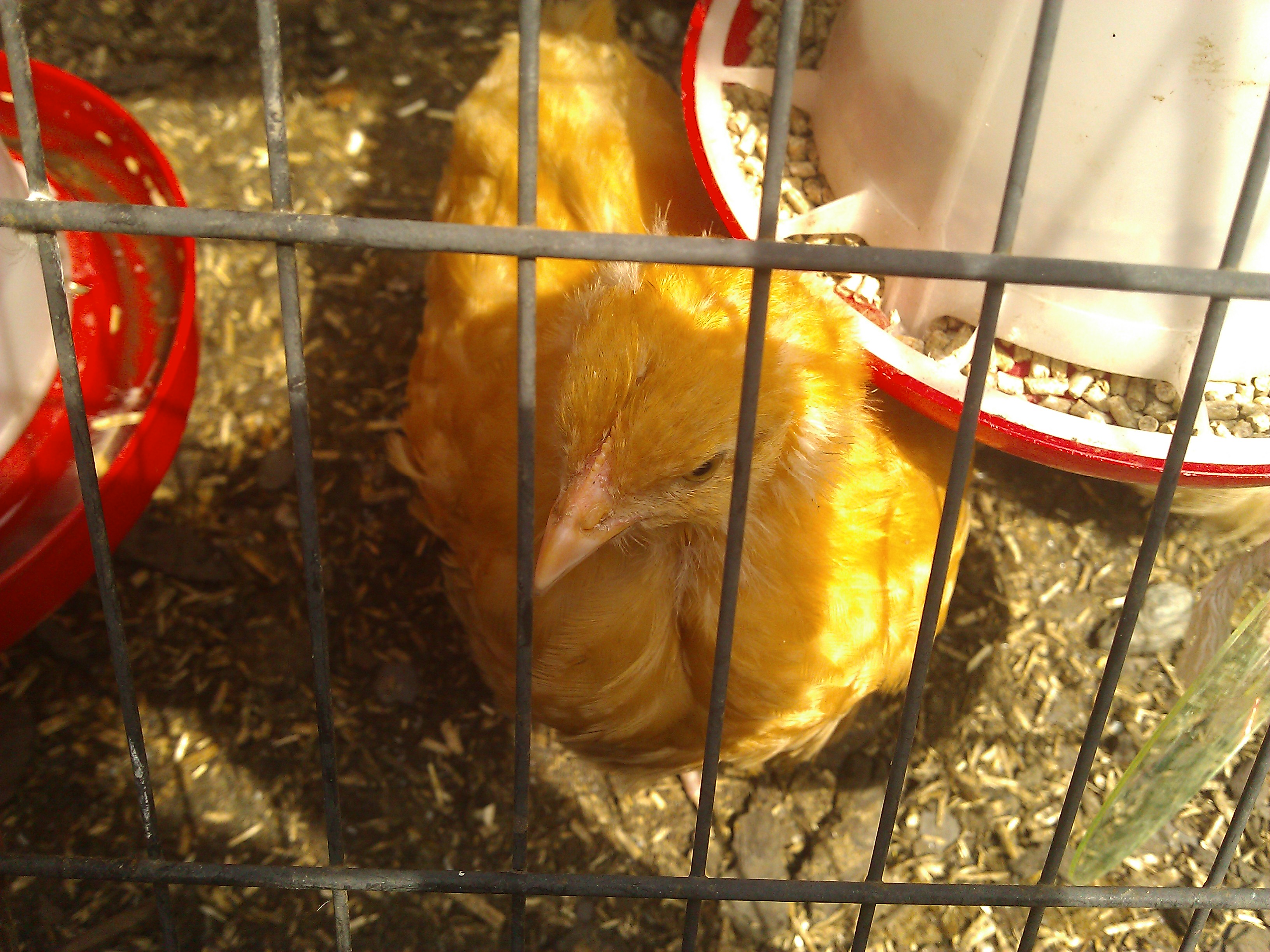