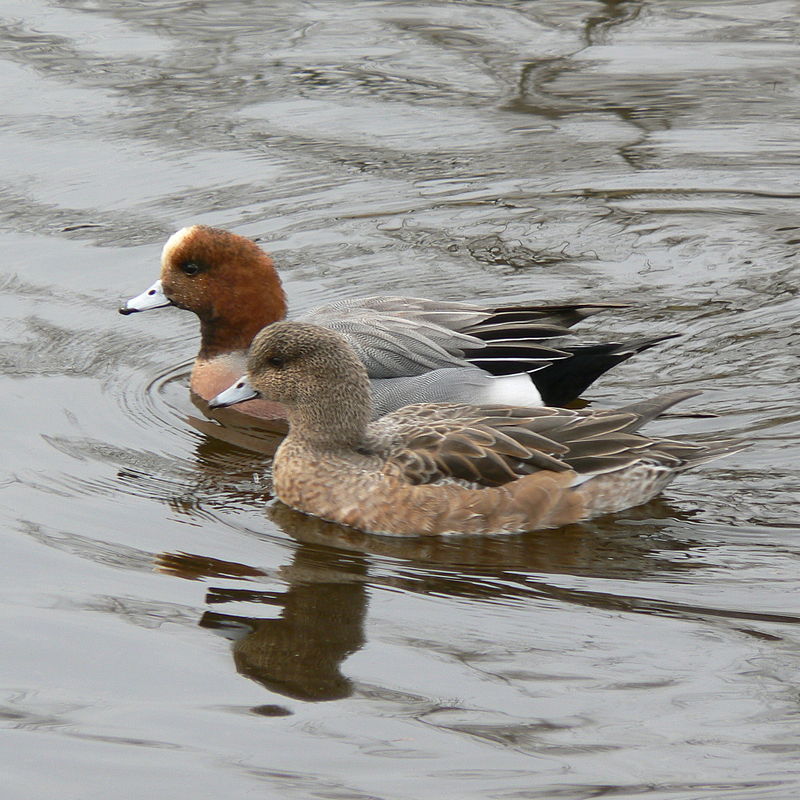 A wild wigeon duck found dead at a wildlife park near Llanelli, Carmarthenshire, S Wales has been confirmed to have had the H5N8 strain of bird flu.

This follows on just a week after a turkey farm in Lincolnshire suffered an outbreak of the infection resulting in the death of 5,000 birds.

This shows that the infection which has crossed the continent from Eastern Europe & Russia has managed to cross the UK in a week. In addition to the measures detailed in our previous post – Avian Flu Precautions – further restrictions have been put in place in the UK.

Indoor gatherings of birds at events like fairs, auctions and bird shows are now banned until further notice.

Bio security should never be compromised. – Even when birds are housed, there remains a risk of infection and keepers of poultry and other captive birds should ensure that every effort is made to prevent contact with wild birds.

The movement of poultry should be minimized, and clothing and equipment should always be disinfected.

Latest government information can be found on the government web site

In just the first week of December, 44 outbreaks of the disease were reported in seven EU Member States to the World Organisation for Animal Health.

These outbreaks were reported in France, Poland, the Netherlands, Romania, Germany, Austria and Finland in a mixture of wild birds and commercial poultry flocks.

In total 44,292 birds have died or have had to be destroyed due to the disease. Protection and surveillance zones were set up around large poultry farms that were infected by the highly pathogenic disease.

If you haven’t taken action already to protect your poultry, which includes pets, do so now as the risk is high and there is no cure for poultry infected by the disease